Tips for raising a reader: learning to count 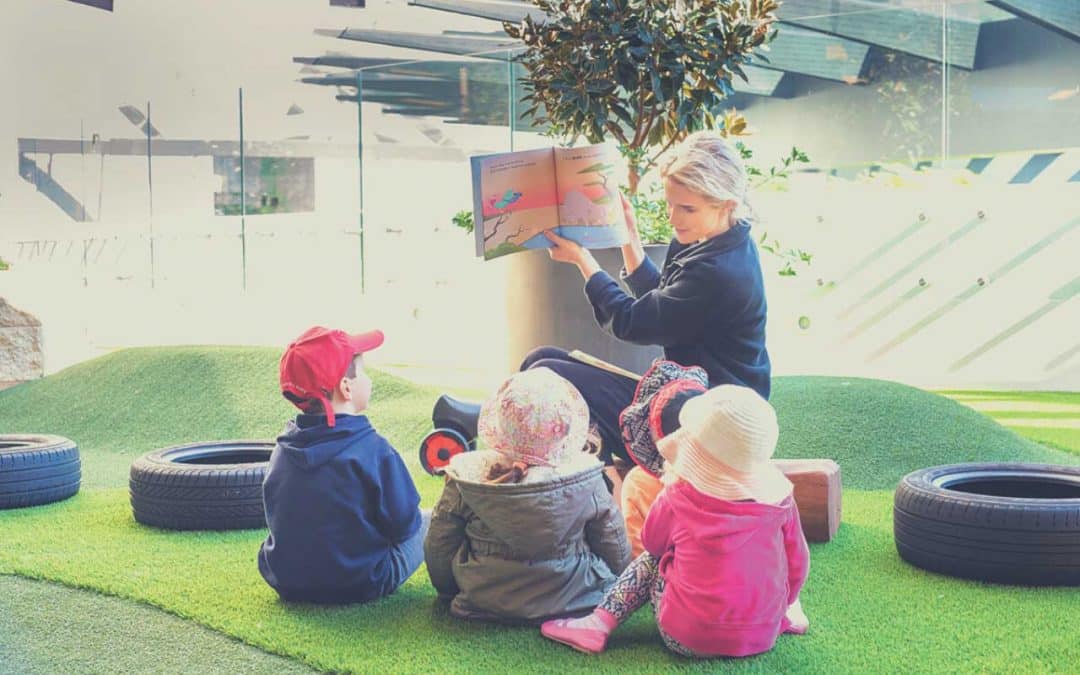 Reading is a key skill that begins at an early age. Indeed, the joy of language commences from the moment your new offspring clings onto your finger during those early bonding moments. But did you know that research* shows that there’s a direct link between counting and reading? This means that the efforts you make teaching your child to count during those vital early formative years have a direct impact on their reading skills as they grow.

Learning to count is something we might take for granted, but the way a child’s brain works when becoming adept with the skill is a fascinating one. According to neuropsychologist, Brian Butterworth, we don’t only develop the ability to count through learning. Instead, he suggests that we’re actually born with an innate sense of numbers. In other words, it’s instinctive.

Other theories about numerical knowledge include that maths is an extension of our spatial awareness. However, whatever is the reality, introducing counting at the earliest opportunity is a vital aspect of childhood development.

An easy guide to helping your child master counting

Your efforts should begin from birth. Simple counting songs and conversations that include numbers are easy to introduce. Tunes such as 1, 2, 3, 4, 5, once I caught a fish alive are examples that begin to bring about an awareness of numbers.

The process of counting continues as a toddler starts to connect language to the sense of ‘how many’. Tips to creating the vital building blocks of counting might include:

While your child might not, at first, pick up on the numbers, they will eventually – just be patient. As the years’ pass, those who are three or four years old can practice the art in many ways. Try counting stacking rings, stuffed toys or your fingers. The key aspect is to make all such learning activities fun and to remember that young children have very short attention spans. Little and often is preferable to longer sessions.

While there’s no set timescale in which your child might hit these stages, the following are some that you might notice at points during their development running from three to five years.

Learning to count is a vital skill but one that can be so much fun to learn. The sooner you bring the concept into everyday life, the better. Count their fingers, count the number of kisses you give them, count how long your cuddles are, count their features (one eye, two eyes etc). It doesn’t matter what you count, every time you do it is helping to reinforce the skill. And never forget the power of music – counting songs remain one of the best ways to help your little one grasp the concept of counting.

All together now, Five little caterpillars wiggling on a leaf….

At Nido Early School we’re committed to complementing the wonderful work parents and caregivers do with bringing up their charges. Learning to count through play and song is just one aspect of how our early childhood educators interact with the children in their care.

If you’re looking for a trustworthy location to look after your toddler that’s as passionate about their well-being and education as we are, then pop by and have a chat. You can find your nearest Nido Early School on our website www.nidoearlyschool.com.au.