Australians’ Spending Habits Have Shifted Throughout The Pandemic. Will This Be A Permanent Change? 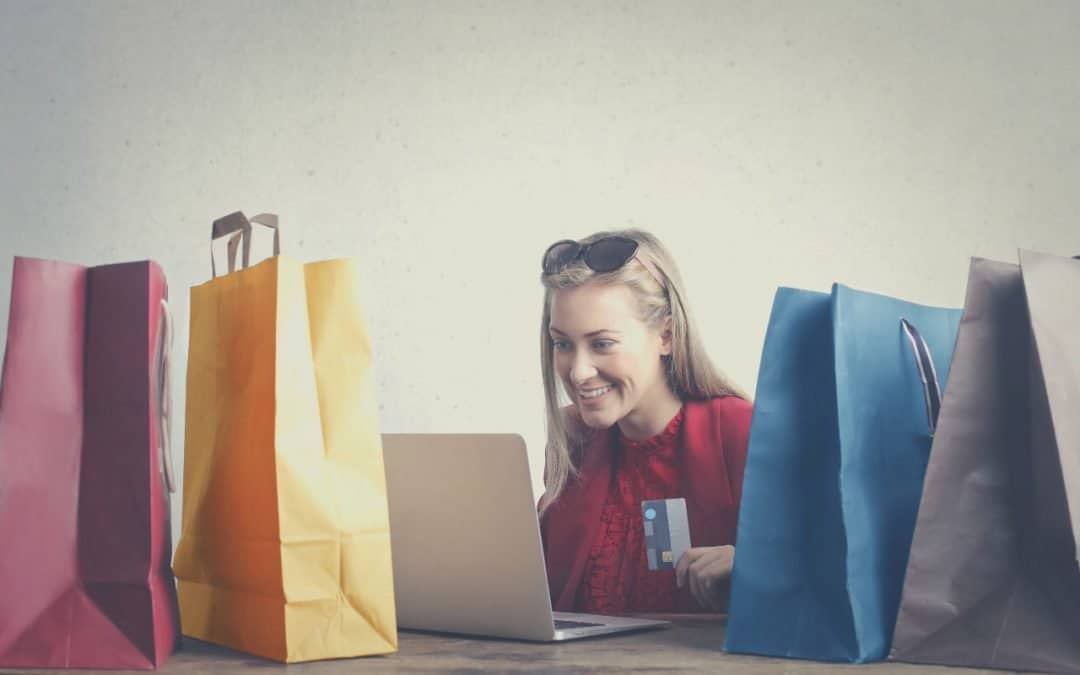 With such a drastic change to our lifestyles throughout the pandemic, it’s little wonder we’ve seen a shift in how we’re spending our money. Now in 2021, with many restrictions lifted, renewed confidence in the Australian economy and a vaccine on the horizon, will spending return to normal?

What have Australians spent less on?

On the other hand, there are some areas where spending is likely to remain lower. Australians reported spending less on international travel (43 per cent of respondents) and interstate travel (46 per cent of respondents). With international border closures likely to remain closed for some time and state borders regularly opening and closing, spending in this area will likely remain lower. What we’re likely to see in 2021 is continued demand for travel within our states. Any savings acquired through not spending on interstate or international travel will also be spent elsewhere.

What have Australians spent more on?

Interestingly in 2021, some of these areas may continue to attract more spending than previously. With many people still continuing to work from home, at least part of the time, the associated costs of electricity and gas, water and internet may remain slightly higher.

Will spending return to normal in 2021?

While Australians have spent more in some areas throughout the pandemic, overwhelmingly they have spent less and saved more. In fact, Australians have put $200 billion in the bank since the onset of COVID-19[2]. Saving is a natural response in times of uncertainty. People are more concerned with having a cash buffer just in case and are more reluctant to invest.

Now that interest rates are at record lows and consumer confidence is actually higher now than it was this time last year, Australians are likely to put their savings to work in 2021. This may include investing in property or shares, paying off debt and spending more on things that support a better lifestyle such as home improvements, holiday home or a move to regional Australia.

David Hancock is a director and Senior Financial Planner at Montara Wealth. His role is to oversee the running of the business and ensure the delivery of exceptional service and strategic based advice to clients. David is well known for developing strong long-term relationships with clients and is passionate about helping them identify and implement life-changing financial strategies. www.montarawealth.com.au