5 things that say your suburb is no longer hot property 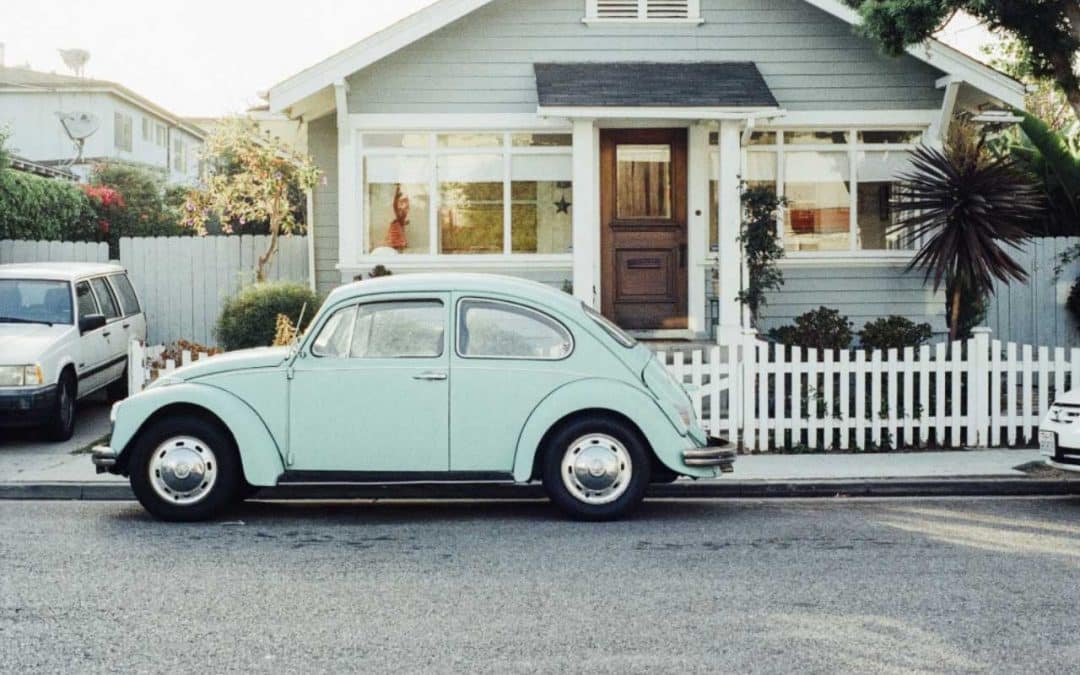 Homeowners in most Australian capital cities will see their property prices hold up better than Sydney in 2016, but even then the risks are more to the downside rather than up. So how do you tell if the property in your suburb is headed for a price fall?

As two of the country’s most prominent property economists told financy.com.au, there are five telltale signs that prices in your local area are likely to come off the boil or take a dip in favour of home buyers.

When unemployment rates are high and fewer people have jobs, people simply do not have the extra income to meet mortgage repayments or to invest. A prime example of the impact of higher unemployment is what happened to the outer Brisbane suburb of Logan after the 2008 financial crisis.

“Logan, in particular, is an affordable suburb,” says Domain chief economist Dr Andrew Wilson. “With a lot of established infrastructure, mid-to-lower prices and it yet has struggled to have any real price growth as unemployment was above 10 per cent. But property prices are now starting to improve as unemployment rates fall.”

Interest rates reflect the value of your cash. If the benchmark for rates is low, home loan repayments will be less, but so too will the amount of money that can be earned in a cash account.

“The key is what you think is going to happen to interest rates,” says Nicki Hutley, chief economist at property consulting firm Urbis. “That is one of the reasons why I don’t think this cycle will be sharp because the outlook for rates is soft.”

Assess how much new development is actually happening in your local area and see whether this is in units or detached homes.

If wages are not growing in your area then it is unlikely that people will be able to bid higher for property prices.

This best describes the sentiment on the street about your area.

“Ask yourself, what is the feeling like of an area,” says Mrs Hutley. “Is the local park kept well? Are lawns being mowed? Are there new and trendy shops opening up or are businesses closing down?”

Both economists are predicting that in 2016 Sydney will experience flat to modest growth.

“I’ve been predicting up to a 4% property price growth rate in Sydney, and about the same nationally,” says Dr Wilson. “Economic circumstances are now set to deteriorate and it will be a year of circumspection.

“The days of double-digit growth are behind us. It has been a cathartic experience. It does show how interest rate sensitive suburbs are.

“Markets like Brisbane, Adelaide, Canberra, Hobart and Melbourne will keep ticking over rather than moving backwards,” says Dr Wilson.

Upcoming property data from Domain in the next two weeks is likely to confirm a significant shift backwards in house prices growth during the December quarter, particularly in Sydney despite strong supply and demand fundamentals in place.